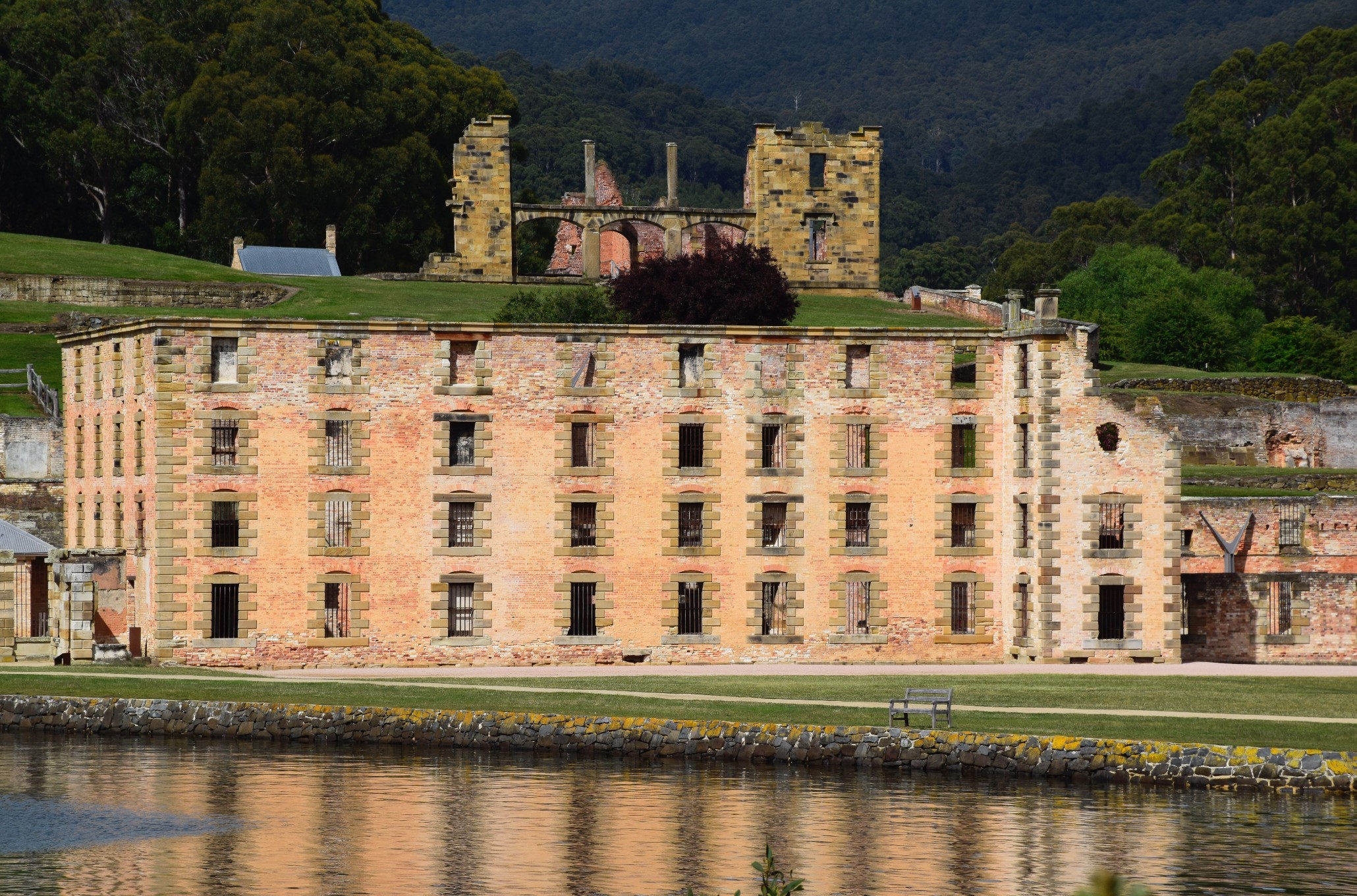 On a quiet Sunday in late April 1996 a single gunman, armed with military-style semi-automatic weapons shot dead 35 people, including children, and wounded 18 others at Tasmania’s historic Port Arthur. The incident reverberated throughout Australia and the impact on families, responders and the broader community was profound then and continues today.

The Port Arthur tragedy meant that in an 18 year period there had been 13 mass shootings that killed 104 people and wounded 52 others. Lives changed forever.  The country was in shock but also angry that this violence could occur here. Families did not feel safe and the calls for Immediate change were heard across the country.

Politicians and Police Ministers acted quickly and together and provided bi-partisan leadership and  support to bring forward real and substantial reforms to Australia’s gun laws.

Within 12 days of the Port Arthur tragedy, Australia’s Police Ministers agreed to a National Firearms Agreement that outlined a national approach to the regulation of firearms. It set out minimum standards for the safe and responsible possession, carriage, use, registration, storage, and transfer of firearms.

The Agreement affirmed that “… firearms possession and use is a privilege that is conditional on the overriding need to ensure public safety.”.

Following these gun reforms, no mass shootings occurred in the next 22 years until a tragic domestic murder-suicide in May 2018.

It is estimated that without the intervention of our gun reforms, approximately 16 mass shootings would have been expected between then and February 2018.

The rate of firearm-related suicide has more than halved since the introduction of Australia’s gun reforms.

Rates of firearm-related hospitalisation and deaths are around four and six times higher respectively for residents of remote and very remote areas when compared with residents of major cities.

93% of firearm-related deaths and hospitalisations are men

33% of hospital cases were accidents

Australians are very proud of our gun safety framework

Nearly 90 per cent of Australians supported the strong gun safety policies when they were introduced in 1996. In a 2018 survey, 87 per cent still thought they were “about right” or “too weak”.

If you would like to be kept up to date with issues and developments from AGSA please leave us your details.test